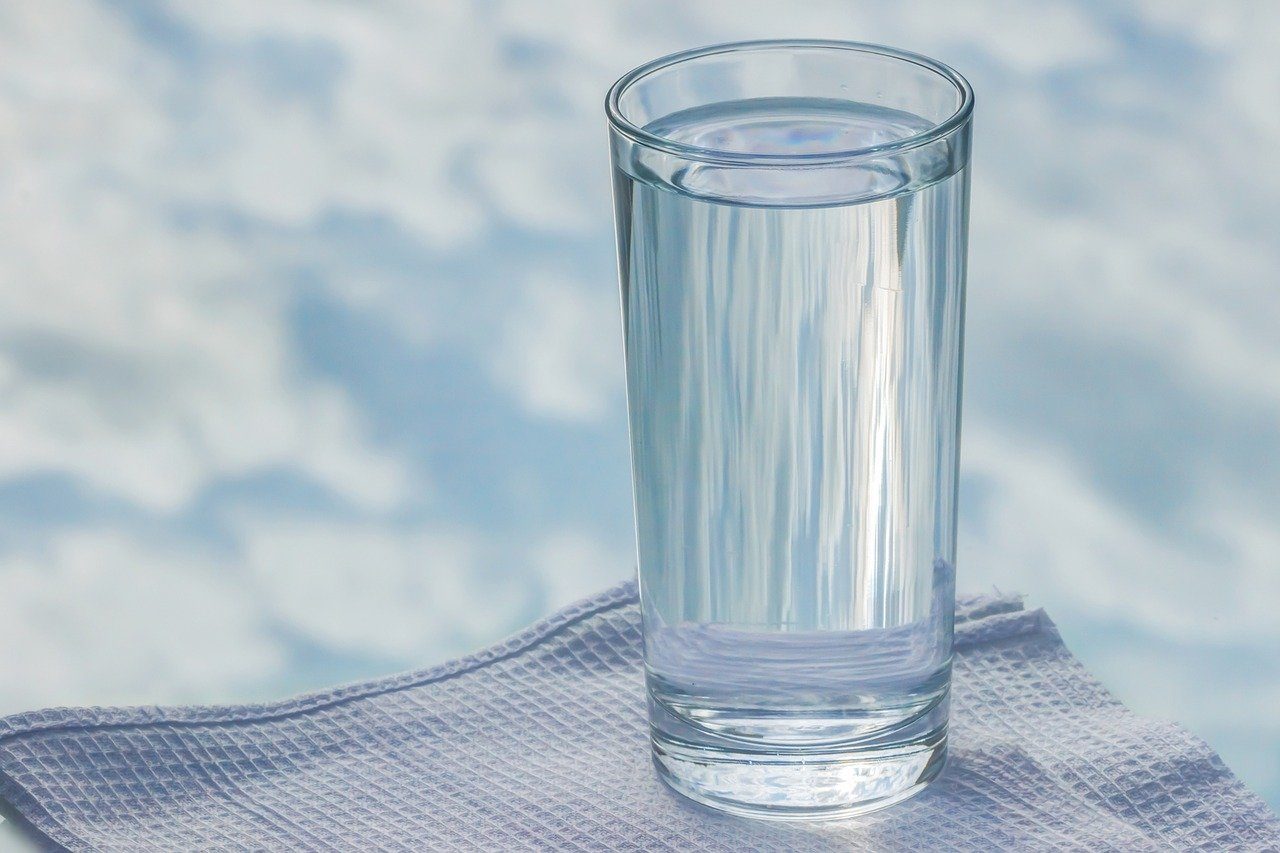 To my relief, when my dad answered the phone a few days ago he sounded like his old self. Strong, determined, alert, almost impatient to continue with his ceaseless activities.

My parents live in my native La Paz, Bolivia. The city sits at 12,000 feet above sea level surrounded by the high, snowcapped Andes mountains. The air is much thinner at this altitude, so the body absorbs less oxygen, which results in breathlessness and, for many first-time visitors, even nausea, headaches, fatigue and other symptoms for the few days it takes the body to adapt. This has never kept dad, who will turn 83 this year, from playing tennis three times a week, running all errands in the house with a sense of urgency, or jump-dancing with his two great-granddaughters at their tireless pace. Not even after having undergone a quadruple by-pass surgery almost 10 years ago.

However, during a recent trip with the family to a coastal resort-city in neighboring Chile where he abused his exposure to the sun and his level of activity, he fell ill. Nausea, dizziness, and even an aggressive attack of hiccups were the initial symptoms. These were soon followed by confusion and a slight but increasing tremor in his right hand. Not to mention a complete lack of energy and appetite. He spoke dragging his words and walked dragging his feet.

Upon their return, the doctor made a house-call and ordered a full battery of tests, including a head scan to rule out Parkinson’s. He also noticed that dad was dehydrated and prescribed several doses of hydration salt pills and lots of water. My dad, being the hypochondriac that he is, followed the doctor’s instructions to the letter and over the next few days embraced drinking water as he had never done in his life.

See, for the newer generations water is a beverage of choice if not THE beverage of choice. But that wasn’t the case a number of years ago. Growing up, I don’t recall ever ordering or buying, much less walking around with a bottle of water as I do regularly now. In the case of my dad, he didn’t get it then and had never learned to get it until now. Plain water was just not part of his daily diet. And, by gosh, how much it should have always been!

A few days, and several gallons of water later the results from blood, culture, and cognitive tests came back with flying colors for a man of his age. No longer a need for a head scan. His voice when I called seemed to reflect precisely this victory. He won over the ailment that kept him sick for several days – most likely a common case of sun poisoning; he recovered his regular confident demeanor; and, more importantly, he experienced first hand the importance of water, that simple but often forgotten friend.

This column was written and intended for publishing in March of 2020. Then Covid came and made the piece untimely. My dad passed last April 18th and my mother followed him nine days later, both victims of the virus. Allow me to invite you to raise a glass of water in their memory. 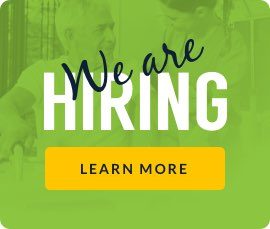 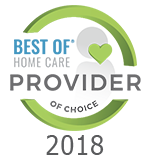 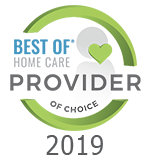 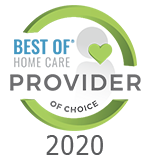 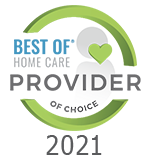 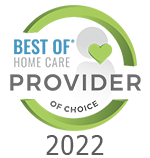